On Easter we are going to concentrate on the effect the resurrection has on our lives (spirit/heart); so it seemed only fitting that my pre-Easter blog deals more with matters of the mind.  The list below is one that was first published in 2017 under the heading “Ten Fascinating Reasons to Accept the Historicity of the Resurrection.” I think it’s worth the read. 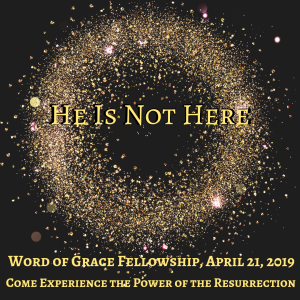 Many other evidences could be given for the resurrection of Jesus. Thinking about the methods of history, one must understand that there is a reason why Americans accept the first President of the United States as George Washington and not Spongebob Squarepants. History backs up the claim that Washington was the first President. In like manner, history backs up the reality of Jesus’ resurrection. Now the question is this: what will you do with such information? Some will try to ignore the event. Some will try to dismiss it. Others will acknowledge the factual nature of the event and worship Jesus as the risen Lord. It is my prayer that you will do the latter.