This past Monday was a federal holiday honoring the late Dr. Martin Luther King.  He is remembered for many things and much of his work and words were encapsulated in these 35 words:  “I have a dream that my four little children will one day live in a nation where they will not be judged by the color of their skin, but by the content of their character.”

I can imagine that if either man were still alive, he’d be very disappointed in this nation.  We still are more interested in what people portray outwardly and we are still more interested in what we can get rather than what we can give (at least that is the picture we most often get on the news), and it is a tragedy that we enshrine these values while we stomp on them.

The thing that intrigues me about this walk down memory lane is, that while neither of these men would likely have followed the same theological track 60 years later that brought us together to WOGF, they were both dead-on in their points!  God does call us to NOT see one another as white or black (Jew or Gentile); poor or rich (slave or freeman); churched or unchurched (circumcised or uncircumcised)*.  He calls us to see one another as one in Christ, and those who aren’t in Christ as people who need Christ!**

And, as His disciples, He calls each of us to lay down our lives and pick up our cross*** – not asking what He is doing for us, but asking what we can do for Him.

Some holidays inspire our patriotism.  I hope this one also inspires our holy fervor!

Yours, because I’m His,

* “…a renewal in which there is no distinction between Greek and Jew, circumcised and uncircumcised, barbarian, Scythian, slave and freeman, but Christ is all, and in all.” ~Colossians 3:11

**  ”For I am not ashamed of the gospel, for it is the power of God for salvation to everyone who believes, to the Jew first and also to the Greek.”  ~Romans 1:16

***  “Then Jesus said to His disciples, ‘If anyone wishes to come after Me, he must deny himself, and take up his cross and follow Me’”  ~Matthew 16:24 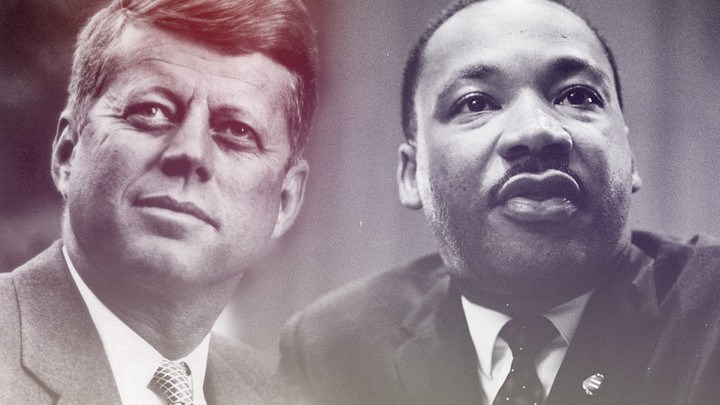